OleCell Boom to the Rescue!

How a foam insert can help protect the Environment 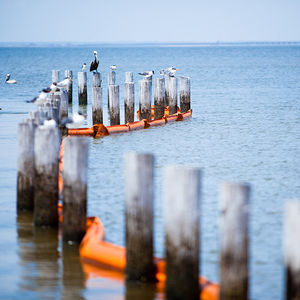 Oil spills are man-made disasters that can wreck a coastline for years, even generations. The Exxon Valdez oil spill in Prince William Sound, Alaska in 1989 is considered the worst oil spill worldwide in terms of environmental damage. It released almost 11 million gallons of oil along 1300 miles of pristine coastline killing countless fish, marine life, water fowl, seals, otters and orcas. The Deepwater Horizon oil spill in the Gulf of Mexico released 210 million gallons of oil in 2010. It has had a lasting effect on the marine life as well as people who were involved in the clean-up and who lived around the contaminated waters.

Containment is the key to reducing the damage that can be done by an oil spill. If emergency workers can contain the solids in one area it’s much easier to remediate. If the oil can be prevented from reaching the shore–even better. 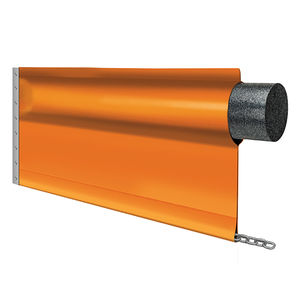 A containment boom, often called an oil boom, is a temporary floating barrier used in the water to separate the clean water from the contaminated water. Made up of floating sections linked together in a chain, the boom may stretch to protect a long area, such as a beach or wetland or it may form a loop to totally encircle the edges of a floating spill. While the boom is just one piece of the containment process, it’s an effective, environmentally-friendly way to restrict the movement of the surface solids that can be skimmed or vacuumed by cleanup boats. It is most effective in calm waters. The boom consists of a top section that floats and a weighted “skirt” that extends under the water to help contain the oil. The boom floats because of the buoyancy of the closed-cell polyethylene foam inside the PVC sleeve that encapsulates the whole apparatus.

A boom can be used for more than just oil spills. It may be used to contain floating trash or debris that is dirtying a waterway. A barrier may be used to control erosion at the shore caused by rough waters caused by dredging operations or marine construction. When a “curtain” is added below the boom it can help to control pollution, silt or sediment. A water baffle is a curtained float used by municipal and industrial water treatment plants that help with optimal pond circulation. Another type of barrier is a turbidity curtain. This floating curtain is design to control turbidity, or murkiness, of a body of water. 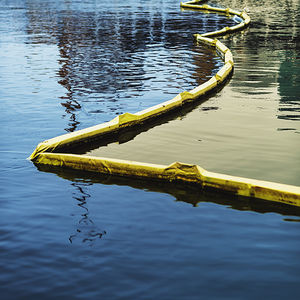 Federal and state regulations require that spills be contained and sediment and turbidity be controlled. The Clean Water Act enforces that this is done by companies who discharge any pollutant into the water whether accidental or planned. One way to stay compliant is to use the proper protection before any damage is done. A boom system around a pipeline crossing or near a construction site or dredging operation can offer the peace of mind needed to prevent the worst from happening.

The ideal float for a boom system is a closed cell foam that will not absorb water and will stay afloat for the life-cycle of the equipment. It should be slightly flexible, but durable, and dense enough to withstand impact from transporting the coiled system to and from a spill site or hold up to colliding with boats or other fixed moorings in the water. It may have to resist damage from water creatures below and above the water line. OleCell® Boom containment foam inserts for boom applications is a hard-working material that can hold to the dirty job of oil spill recovery. 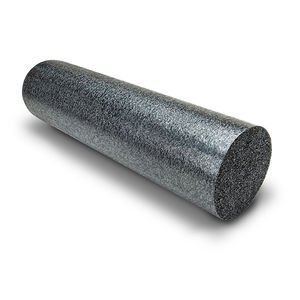